In the past, September has never been a good month for cryptocurrencies. September 2021 will be no different. Indeed, it has been marked by concern about the restart of the bull market. Furthermore, the recent announcement of new Chinese restrictions has had an impact on the price of Bitcoin (BTC).

As of September 12th, reports of new Chinese restrictions were emerging on the social media sites WeChat and Weibo. Several reasons contributed to Bitcoin’s price drop in September, when the currency was seeking to break past the $47,000 barrier.

On September 24th, the People’s Bank of China (PBoC) held a question and answer session, confirming the rumors. In the document, which was issued on September 15, three regulatory goals for digital assets are detailed in several pages, including:

After previously stating that cryptocurrencies such as Bitcoin (BTC), Ethereum (ETH), and Tether (USDT) are prohibited to trade in China, China’s central bank has issued further restrictions. Various commercial operations using digital currency are illegal, including trading services and information regarding digital assets.

The same is true for any activity that involves the creation of digital assets or the funding of initiatives utilizing digital assets. Individuals and corporate directors who breach these rules may face criminal prosecution.

Finally, foreign currency firms are not allowed to provide their services to Chinese citizens. Foreign companies that provide digital asset trading services are now classified as conducting “illegal financial operations.” The change will have a substantial influence on OTC services, which are still available on Huobi, OKEx, and Binance.

Bitcoin falls in response to the Chinese FUD

When the PBoC released its statement in reaction to the May 2021 mining limits, the price of Bitcoin fell by over $3,000 per coin.

Was this just another hyped version of “Chinese FUD,” the nearly cyclical event in which China charges Bitcoin every 6 weeks, or a symptom of a broader movement? Even if the mood this week is pessimistic, as JP Morgan suggested that Ethereum (ETH) is currently expensive, the next several days should set the tone, from a fast bounce to a continuous downward trend. 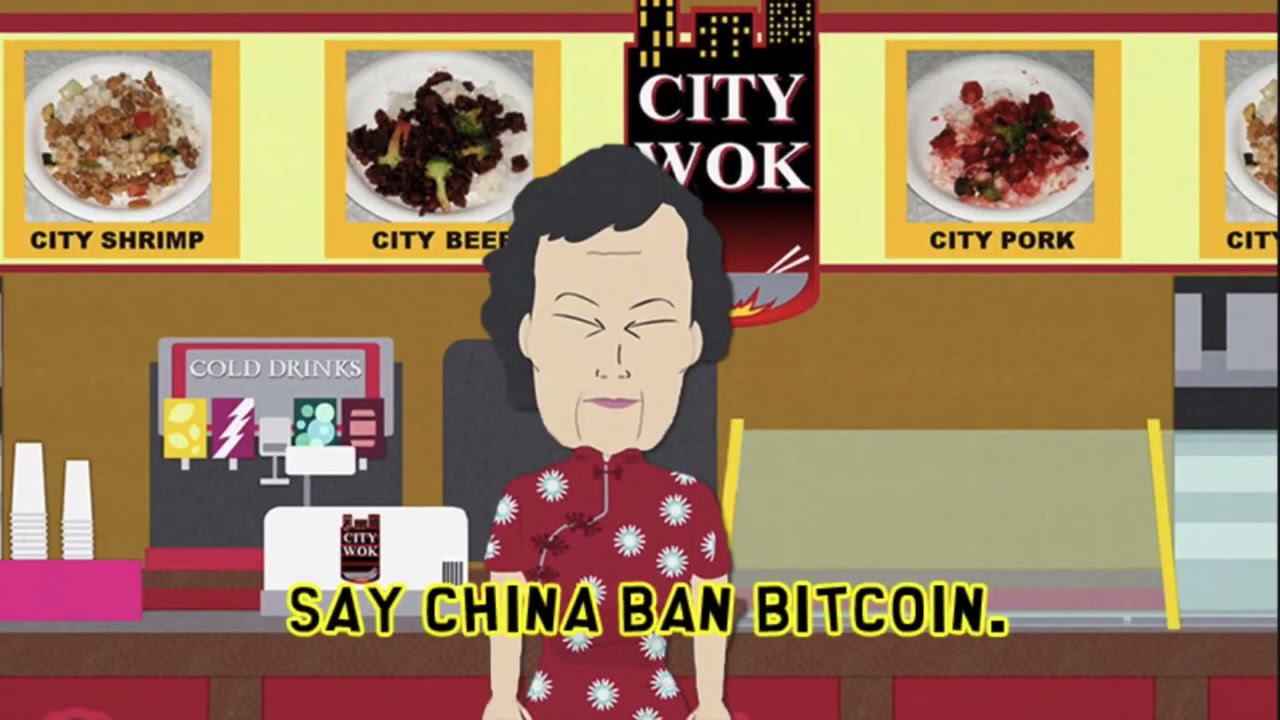 Ethereum is overpriced according to JP Morgan

Snoop Dogg is an NFT Whale

We use cookies on our website to give you the most relevant experience by remembering your preferences and repeat visits. By clicking “Accept”, you consent to the use of ALL the cookies.
Do not sell my personal information.
Cookie SettingsAccept
Manage cookie settings

This website uses cookies to improve your experience while you navigate through the website. Out of these, the cookies that are categorized as necessary are stored on your browser as they are essential for the working of basic functionalities of the website. We also use third-party cookies that help us analyze and understand how you use this website. These cookies will be stored in your browser only with your consent. You also have the option to opt-out of these cookies. But opting out of some of these cookies may affect your browsing experience.
Necessary Always Enabled
Necessary cookies are absolutely essential for the website to function properly. These cookies ensure basic functionalities and security features of the website, anonymously.
Functional
Functional cookies help to perform certain functionalities like sharing the content of the website on social media platforms, collect feedbacks, and other third-party features.
Performance
Performance cookies are used to understand and analyze the key performance indexes of the website which helps in delivering a better user experience for the visitors.
Analytics
Analytical cookies are used to understand how visitors interact with the website. These cookies help provide information on metrics the number of visitors, bounce rate, traffic source, etc.
Advertisement
Advertisement cookies are used to provide visitors with relevant ads and marketing campaigns. These cookies track visitors across websites and collect information to provide customized ads.
Others
Other uncategorized cookies are those that are being analyzed and have not been classified into a category as yet.
SAVE & ACCEPT